“Paul’s videography services have been a key part of the annual Global Water Awards ceremony for the past 10 years. The awards recognise the most important achievements in the international water industry, and reward those initiatives in the water sector that are moving the industry forward.

The awards videos are crucial to effectively showcasing these initiatives to an audience of industry leaders, and top decision makers from across the globe, and Paul’s creativity, technical knowledge and support has ensured each ceremony has maintained a stellar standard for the past decade.”

I have produced the motion graphics for the Global Water Awards, an international water industry awards ceremony that takes place in a different global city each year, since 2007.

A combination of CGI elements and supplied still images are assembled into a series of short movies that tie in with the choreography of the show on the night.

The 2020 Global Water Awards were due to be held in Spain during April but were moved online for obvious reasons! I created all the original digital projector nominee clips and then repurposed them for an online ceremony at short notice… 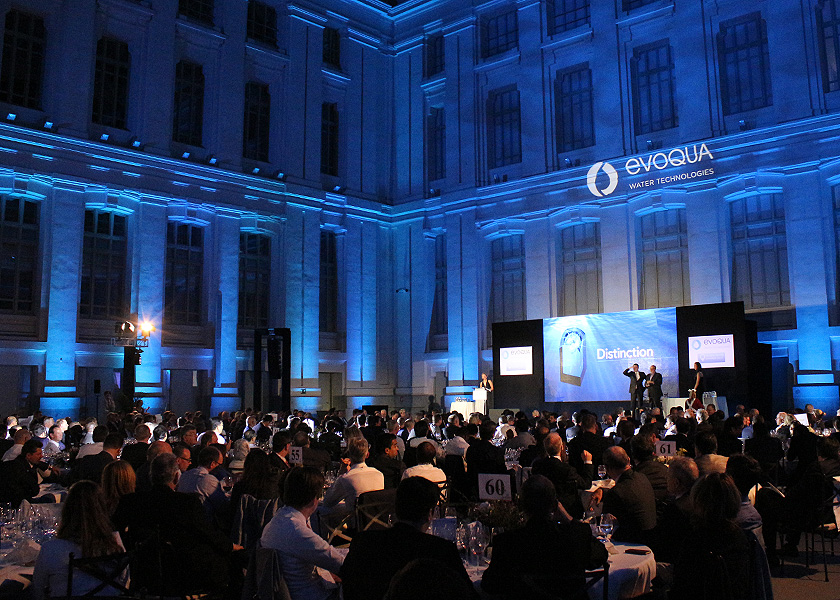